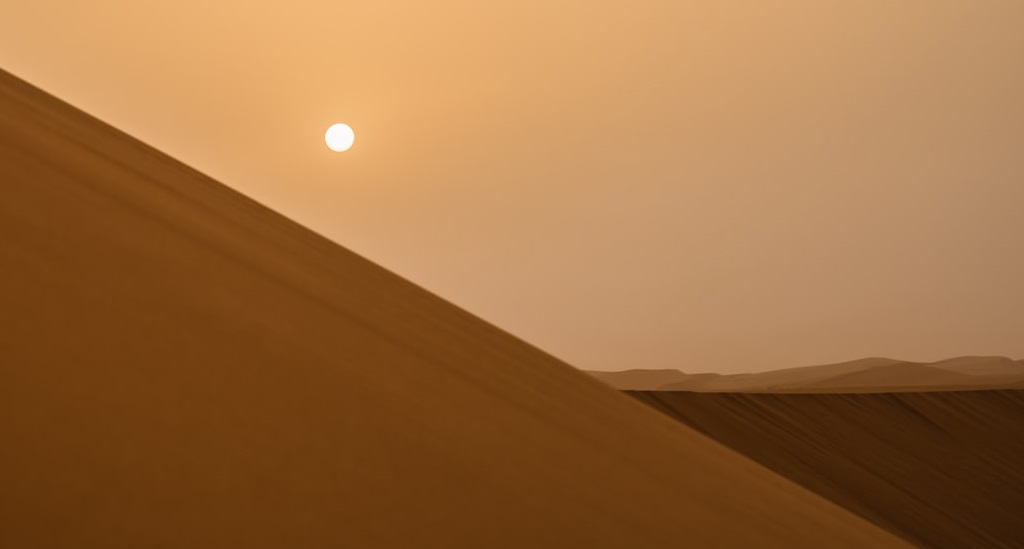 When you are exploring for oil and gas, you work up an idea of how likely you are to discover them and, if you do, how much of them you are likely to find. Of course this is exactly what our REP software is designed to help you do, but what I’m going to discuss applies regardless of what tools you choose to use.

If lots of wells have been drilled near where you plan to explore you should have a pretty good idea of the geology. You will have in mind a geological model and because you’ve got all those nearby wells it’s likely your model will turn out to be close to the truth. Likely but not, of course, certain; nature likes a surprise.

But if it’s a new play or a significant step out from known territory you will still have a geological model in mind, but you’ll be much less certain that it’s correct. It could be completely wrong, wrong in certain important respects, or it could be right in most respects except that what you discover is much more complex than you’d planned for.

Geological complexity comes in lots of different guises. One of the most common is compartmentalisation through extensive faulting. What you hoped would be one big reservoir is actually lots of small ones, and many wells will be required to drain it.

Another sort of pressure barrier is a very thin layer of impermeable clay or other mineral, extensive over the reservoir, which can stop the vertical movement of fluids and complicate reservoir drainage. (An impermeable rock is one which does not allow fluids to move through it.)

Complexity can be hard to predict up front. You may see faulting on the initial seismic surveys, but it is hard to tell if it will cause pressure barriers – and very often you see nothing. To judge properly the effects of reservoir layering you’ve got to drill and produce.

These are just three examples – there are many more. And you can include non-geological complexities such as environmental concerns or political instability, which can be equally hard to predict. Just look around you!

So, what should you put into your estimates when you are unsure of what’s in store for you? Most people hate to invent complexity. “I can’t see it – so why should I suppose it’s there?” is a common stance, or “anyway, what do I invent, and how much of it?”

But the same people are too experienced not to recognise the potential for significant downside – because downside is usually what comes with complexity. They are in the denial game: if it’s that bad it’s not a project, so let’s just ignore it. And our job is to discover oil; it’s up to the engineers to get it out.

It’s barely worth mentioning that you must account for the possibility of complexity. Not to do so is to pretend that nature is secondary to your career progression, which would be at once arrogant and stupid. The question is not “Should I account for it?” but rather “How should I account for it?”
If you take the view that downside due to complexity is reflected in downside in recovery factor (the amount you can get out divided by the amount that’s there) you can simply put a wide range on recovery factors and be done with it. You still have to decide how much weight you put on the downside, but you can never be accused of ignoring it. That’s a start.

But regular readers of this blog will know that I’m a bit nervous of wide ranges in possible outcomes. There’s usually a reason for them, and often you can look a bit closer and resolve the ranges into a set of much tighter underlying uncertainties. Once you recognise this, you start asking yourself (and your colleagues) some interesting questions, all of which help.

The lazy practitioner says: – it could be pretty bad – I’ll go down to 8% (whatever 8% means). The serious practitioner (you) says: I don’t think it will be badly faulted – only a 5% chance – but there’s a 20% chance that the wells will require stimulation and that the recovery factor could be as low as 10%.

Some people will say that you’ve dreamt up a lot of rather dodgy numbers – 5%, 20%, 10% – where did they come from? And it’s true that they will have an element of guesswork – even a large element. But there are two important principles at work.

The first is that you’ve put something definitive on the table, some numbers that you can discuss and argue with your colleagues. Peer group discussion really works, and there’s nothing like a number to get the session going.

The second is that the numbers you’ve put on the table are a priori – before the fact. You can and should have them for comparison with what you actually discover when you’ve drilled the exploration well. You will never get better if you don’t learn from experience. It may take time – and you may never get “really good” – but at least you are doing your best. 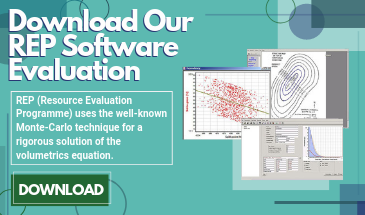 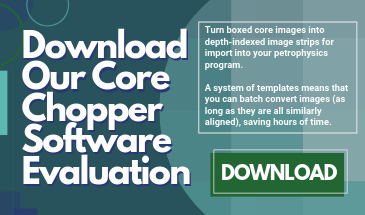 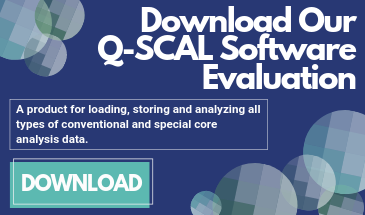